The shape of SEX... according to society now. 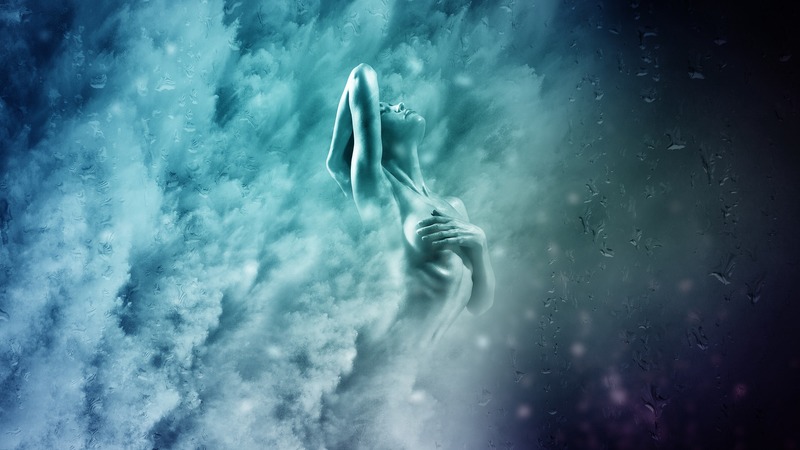 Sex, we all know it through one way or another, we all have different views when it comes to sex, but unlike football, makeup, cars and the like, Sex is among one of the few things we choose to shy away from talking about. So I'll tell you my view on sex, what impact society has on sex and some of the problems and solutions to things concerned with sex especially among youth. Feel free to speak your mind in the comment section.

So what is sex? If you asked me, sex is a beautiful thing. It's an intimate experience shared among two individuals(male and female). Sex was put in this world for intimacy and reproduction and pleasures of the flesh as a by-product. But in time, with the society we have now, the purpose of sex has a change in order, pleasures of the flesh come first now and intimacy last, but I'm not here to condemn it because I understand that change in time is inevitable. I am simply here to help both you and I understand what all this means for us.

I believe strongly that sex is a two-way thing. It requires collective efforts from both parties and this is why I believe sex is and should be a 50/50 thing. (This is with disregard to rape). Both the man and woman should aim to give and receive equally, 50 - 50. With our society now, this is not the case, the gap is so huge and everyone seems to blindly agree to it. Sex in terms of giving is considered 90% woman, 10% man. It is so one-sided now that sex is considered a woman's gift to a man, a blessing to him. And everyone including the men themselves agree to it.  This right here, I believe, is our biggest problem and misunderstanding about sex.

Let me elaborate on this. Consider a man and woman who have both had sex with a total number of 10 people each. the man in society's eyes is a hero but the lady is a whore, WHY? If we are talking about equality, we should brand both of them the same, hero or whore. But why do you think we do this one-sided judgment? This all goes back to my giving and receiving 50 -  50 theory. Mathematically, the dude is only giving 10% to this 10 ladies, 100 in total which is significantly less as compared to the 900 by the woman(90 * 10). - Hold this thought.

Now consider this, how many cases have you heard where a man is complaining of a lady/ladies using him for sex only? less maybe even none. But how many cases of a lady complaining of a man/men using her just for sex? Countless. WHY? Again, it's because of the giving-receiving theory, the man knows he only gave 10%, that's not such a huge loss, the lady, however, gave 90% so definitely she's the one feeling she's lost more. - Hold this thought too.

Now consider both this man and woman know they are both giving 50% each. If they both have sex with 10 people each they both give a total of 500 each, both are equal mathematically, meaning if you are to brand both of them names, they should be the same because they are equal, makes sense? ... cool let's carry on, So if both this man and woman had sex and do not like the consequences of the outcome, how much have they lost? again, 50% each, meaning if you are to play the blame game, both are to blame equally because they both lost 50% each. Makes sense or not? tell me your answers and why down in the comments below.

Now that you've understood my equal giving-receiving theory, how do you think we can improve the shape of sex? Here are my opinions. I'll break them down to men and women.

Men need to be sensitized on the 50 - 50 giving receiving theory. I believe that once young men realize that they are giving 50% and receiving 50% in return instead of the 10% giving, 90% receiving ratio, they will respect it. They will realize they are loosing just as much as they are receiving. With this in mind, they will understand why it is not a 'win' to lie to ladies for sex and be okay with doing it again and again. They will realize it's not 'cool' to have sex with multiple people and brag about it to their peers. They will realize that they are just as much of, not sorry to say, a whore as the girl they brand that for having sex with possibly an even less number of people than them. The key thing is they will understand Why.

Women need to be sensitized on the 50 - 50 giving receiving theory as well. I believe that once they realize they are giving and receiving 50% and not the 90% giving and 10% receiving ratio, they will realize that they are to blame for just as much as the man, and once they understand this, they will again, not sorry to say, stop playing victim and start playing 'how do I make sure this does not happen to me again'. They will stop expecting all the change to come from men but rather realize that 50% of that change should come from them first. And lastly, they will realize the man lost and gained just as much as they did so they deserve the same amount of blame or praise as them.

I believe if people are sensitized on this theory on more than just sex, they will realize it's a two way thing, equal, they will learn that no one is gaining or losing more than the other and with this in mind, they can first work on themselves and then and only then, can they look at their partners. Terms like 'All men are trash' and 'Ladies ain't shit' won't make sense because both parties with realize that they are to blame for as much as the other, and if 'ladies ain't shit' then 'men ain't shit either' and if 'all men are trash', 'all women are trash too'. ITS A TWO WAT THING, and all our collective efforts are what are going to change this.

And please note, All this is with complete disregard to rape(sex without consent).

I am a strong believer in understanding the WHY, before coming up with the WHAT. I am inviting you once again to share your views on all this, Let's talk and learn from each other, It is a collective effort after all right? comment down below.

Newton Mwangi
💯✅✅✅ The facts, the reality and the sense emanating from this piece is simply mind blowing. With the times we live in, sex has grown to more of a greeting and not an intimacy seeking action. It's not really clear who's to blame in terms of gender, but sure enough both genders have played an equal role to this menace. Again, I love the piece, it's seductive enough and entertaining at the same time. Leta restore humanity!!!📶

Steve Wachira
Very informative, I also agree on the 50\50 ratio and i think this will shine a brighter perspective on the gender war on sex.